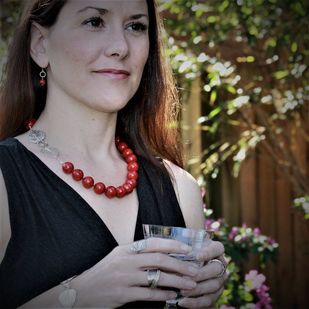 Sponge Coral Statement Necklace and Earrings
Red is considered the most sought after color, but coral also can be found in pink, white, yellow, blue and black. Coral is the 35th Anniversary gemstone. It has been called the 'garden of the sea', as it was once believed to be a plant, but is now known to actually contain living animals called polyps and is the result of accumulated skeletal masses from these polyps. Red corals grow on rocky sea bottom with low sedimentation, typically in dark environments. Today, Coral can be found in the Mediterranean Sea, off of the coast of Australia , the South Pacific, the waters of Japan, and Africa.

Coral is said to attract love and prosperity as well as bring inner peace, protection, calm emotions and restore harmony. It symbolizes joy and happiness and enables the wearer to enjoy life.

*note: I only carry legally and sustainably harvested coral. 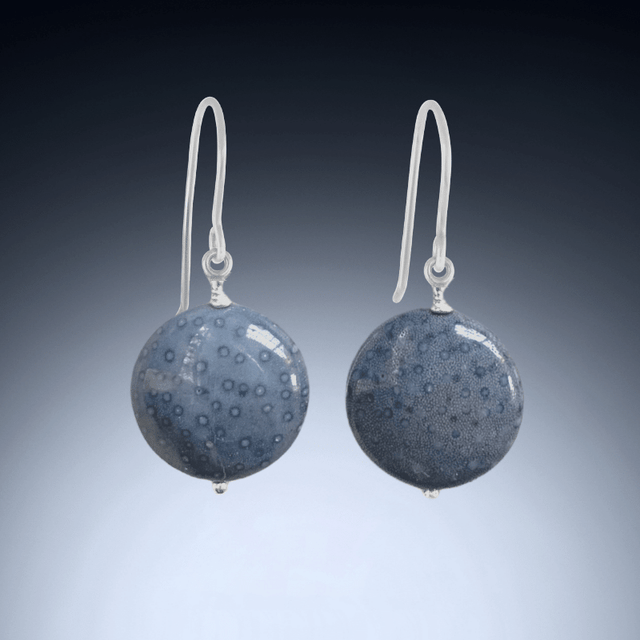 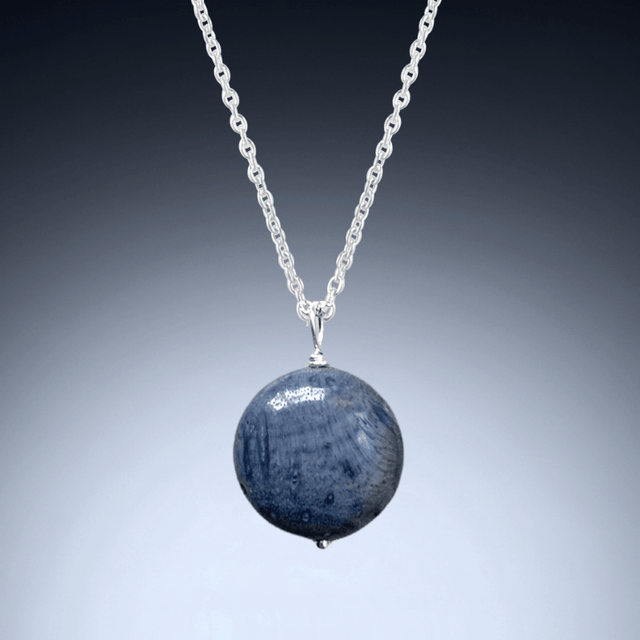 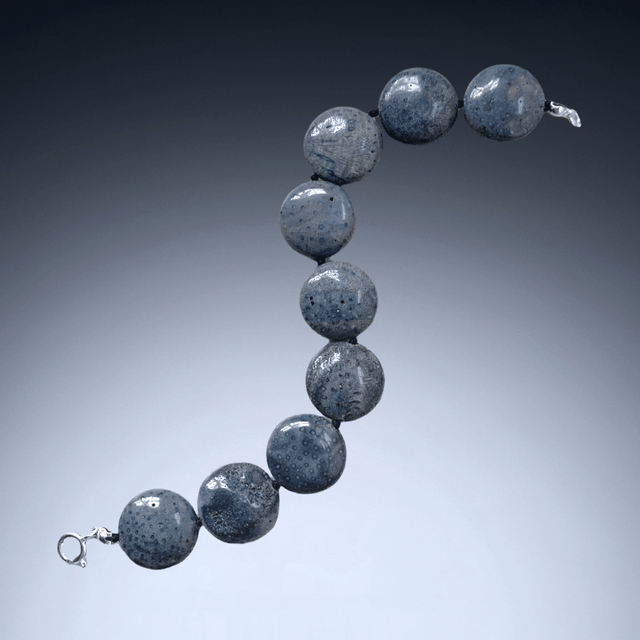 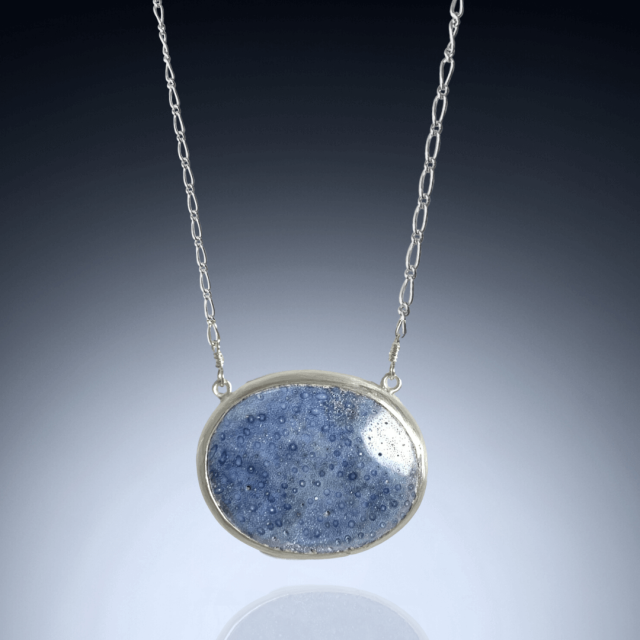 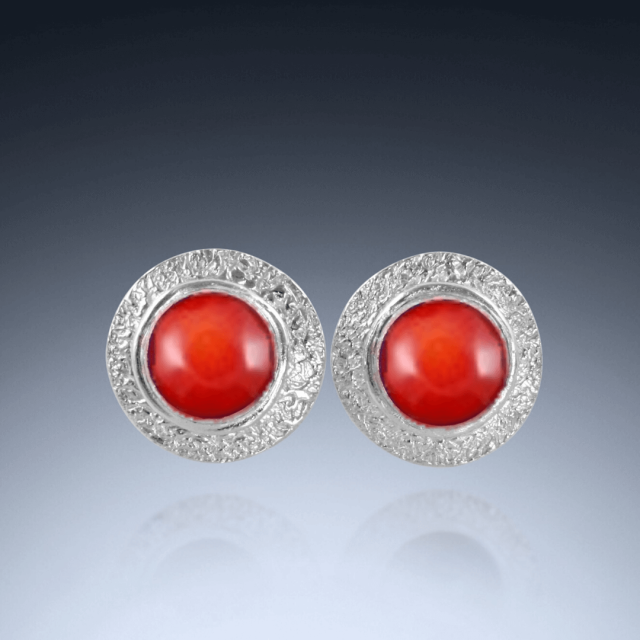 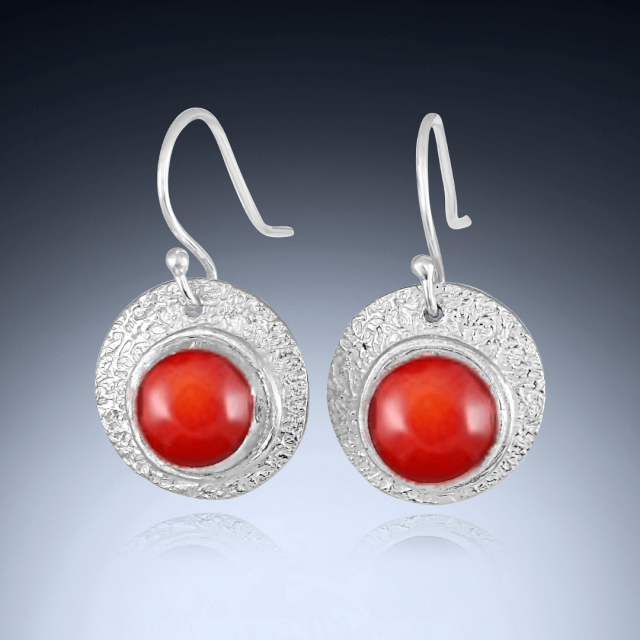 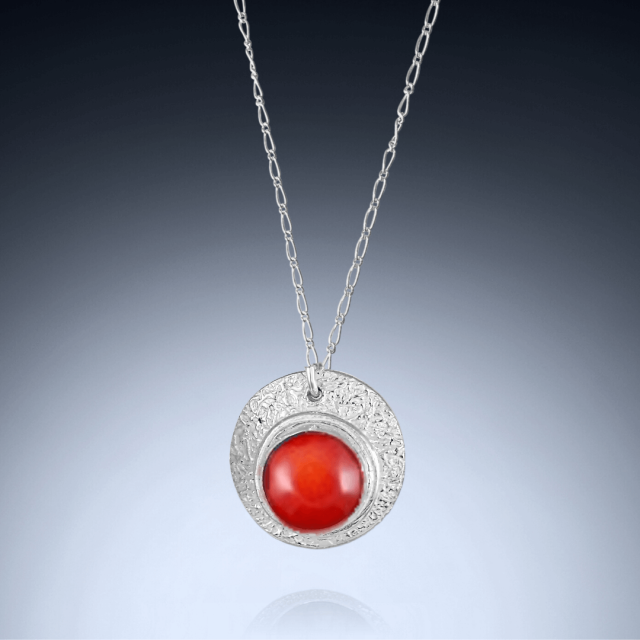 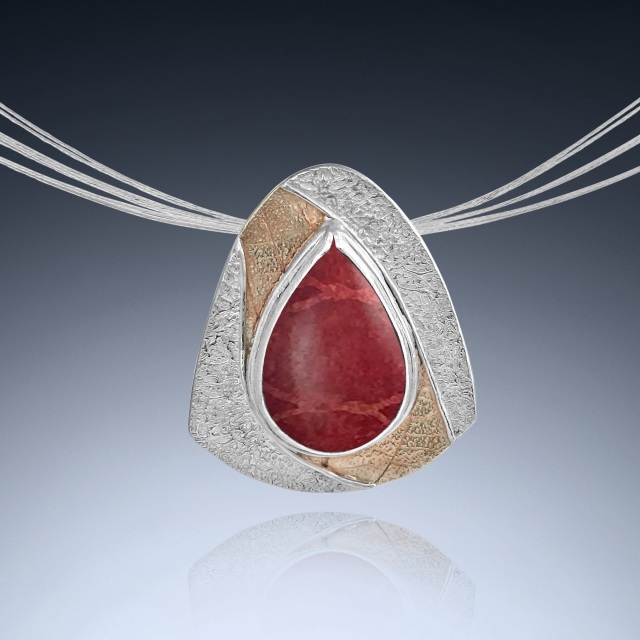 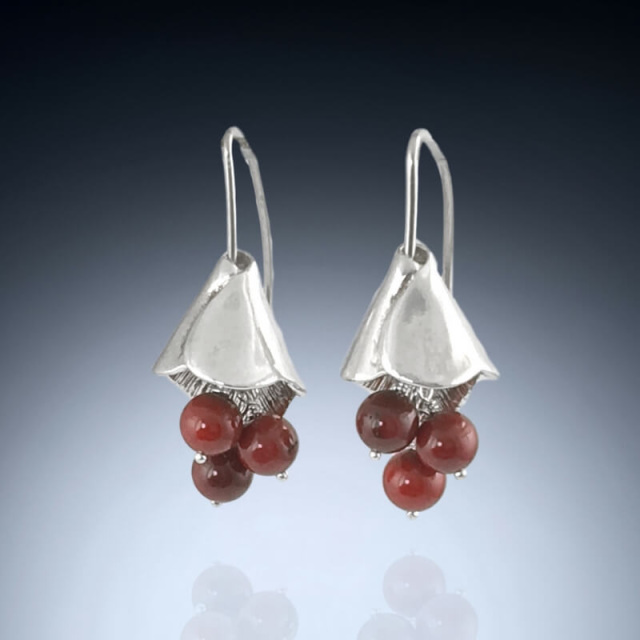 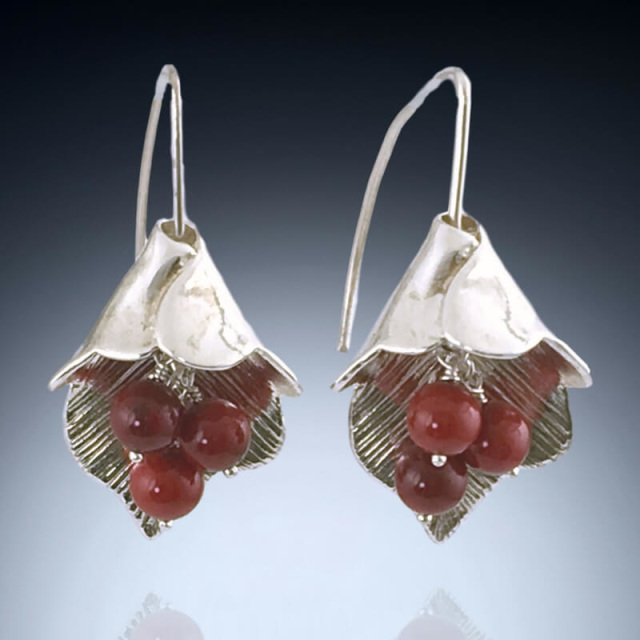 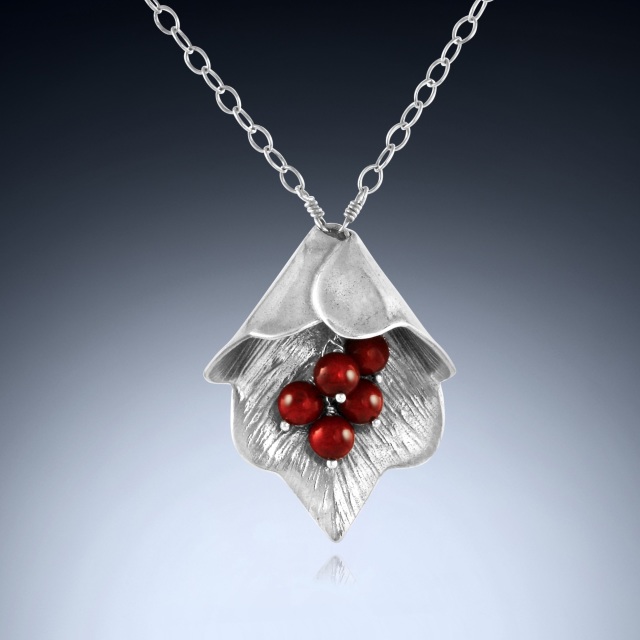 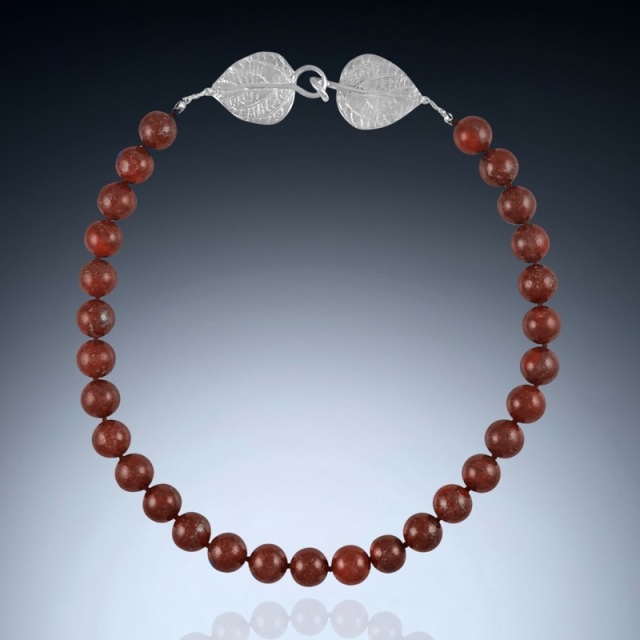 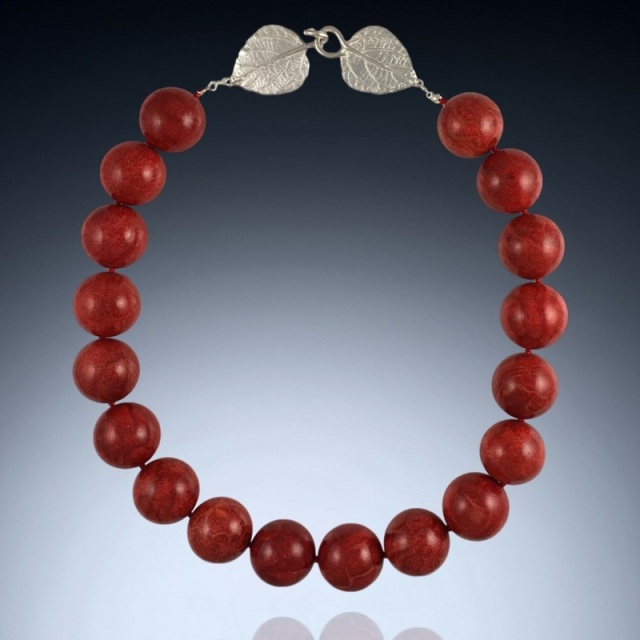 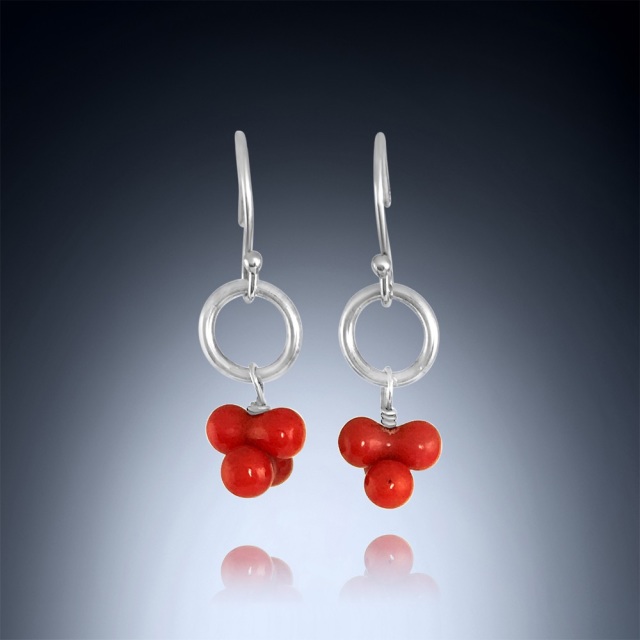 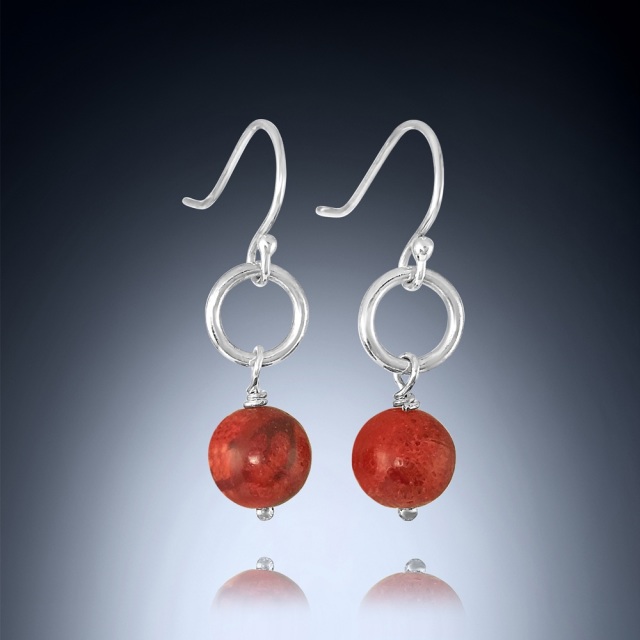 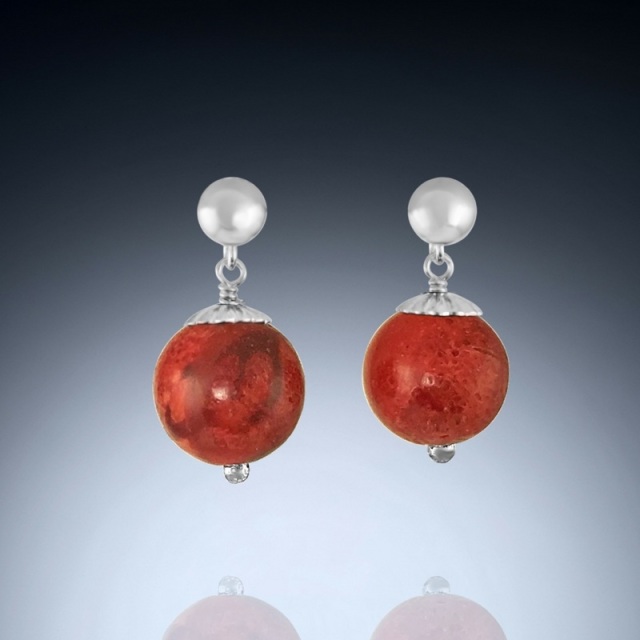 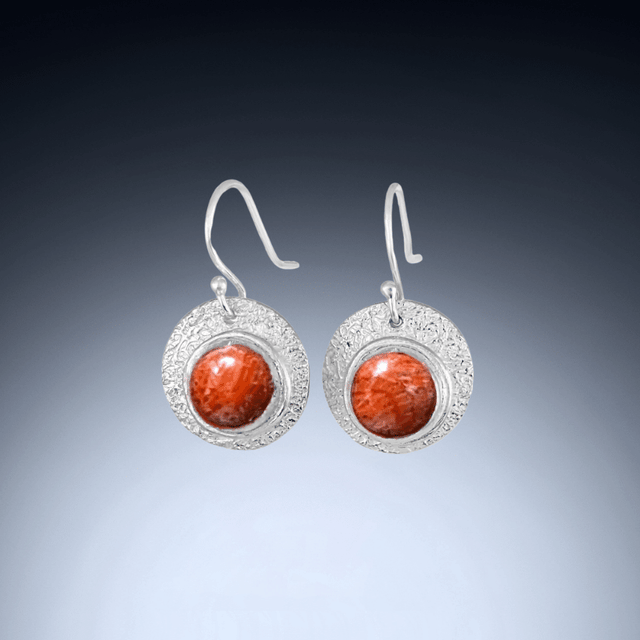 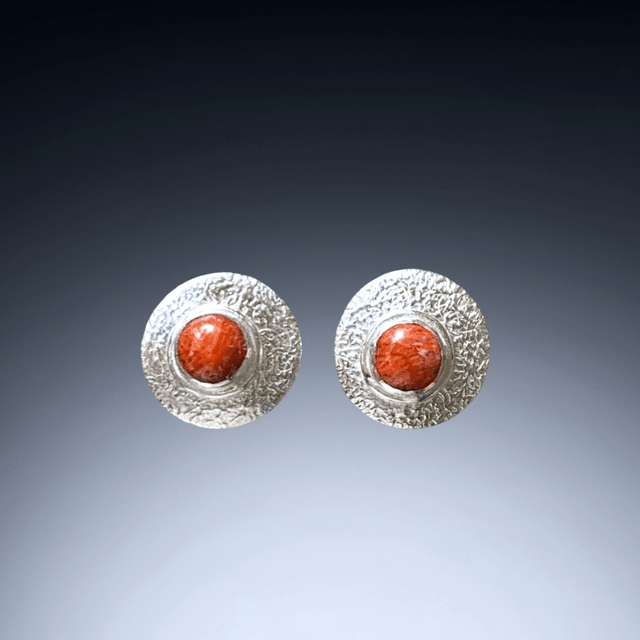