In its (rare) pure form, Rhodochrosite is typically a rose-red color, but impure forms can be shades of pink to pale brown. Rhodochrosite is Argentina's "national gemstone" and Colorado officially named Rhodochrosite as its ‘state mineral’ in 2002. This gemstone was first described in 1813 and comes from the Greek word Rhodon, meaning rose, and Chroma, meaning color. Rhodochrosite is mined in Argentina, Romania, South Africa, Peru, Canada, and the United States.

Rhodochrosite is a stone of love and balance and is said to draw love to the wearer It helps release past psychological issues and improves eyesight. It is also thought to relieve stress and increase personal self-confidence. The Incas, who called it Inca Rose, believed that Rhodochrosite is the blood of their former kings and queens that were turned to stone. 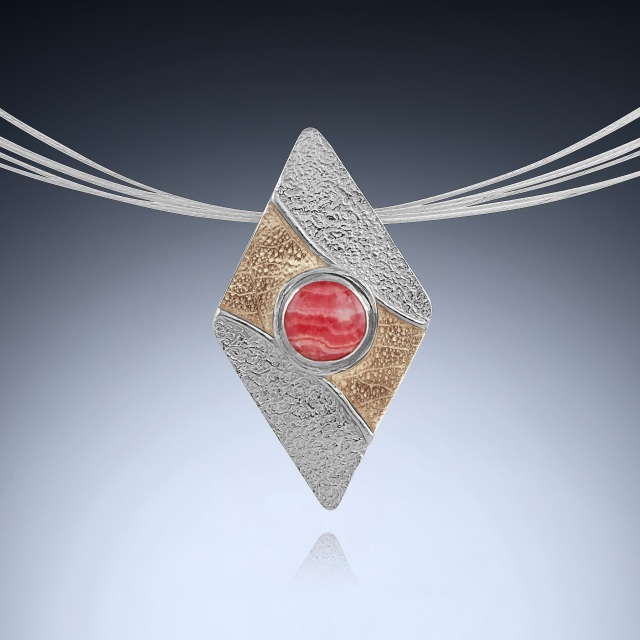 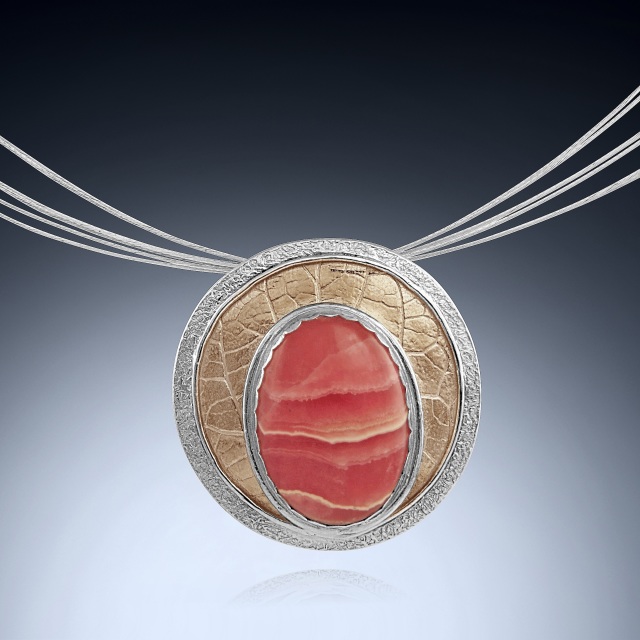 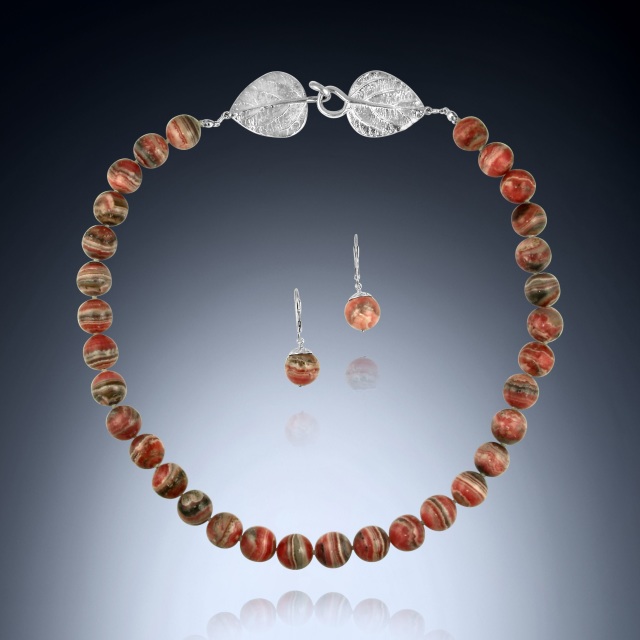