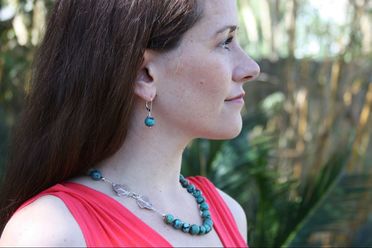 Turquoise is an opaque, sky blue to gray-green mineral. The blue color is caused by copper and the green is caused by iron or chromium. Turquoise is the birthstone for the month of December, as well as the 11th wedding anniversary stone. The word turquoise dates back to the 16th century and is derived from the French, pierre turquoise, meaning ‘Turkish stone’, because the mineral was first brought to Europe from Turkey. Turquoise was named the ‘state gemstone’ for Arizona and New Mexico. This popular stone can be found in Iran, Sinai, China, Afghanistan, Australia, and The United States.

Turquoise is known as the symbol of friendship. It is one of the oldest gemstones and many ancient cultures considered it a symbol of wealth. If given turquoise by a loving friend it is said to bring good fortune to the wearer and peace to the home. In the workplace, Turquoise promotes leadership, assists relocation or regular travel associated with your career. This stone is sacred to the Native Americans and is said to absorb negative energies 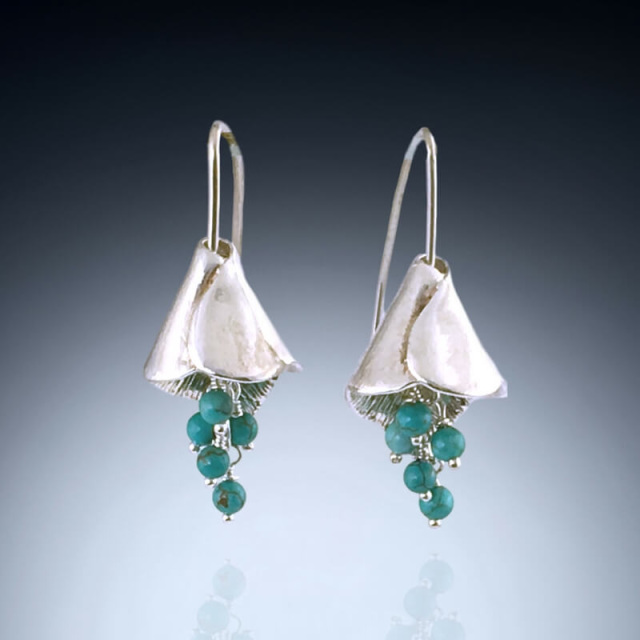 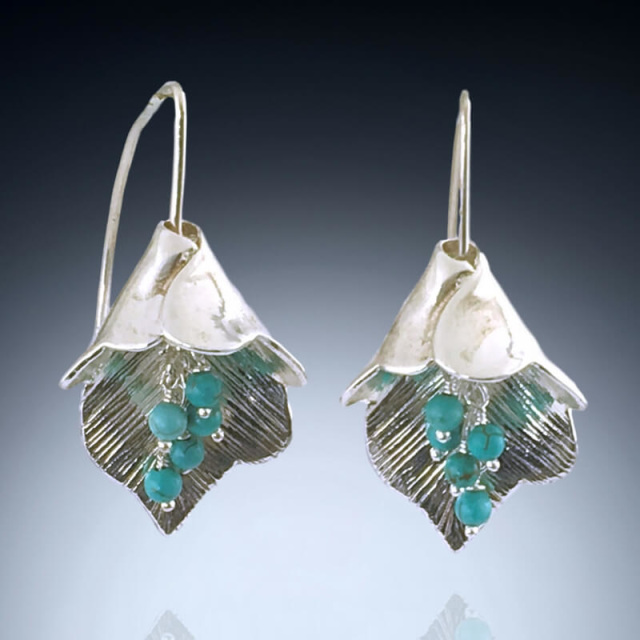 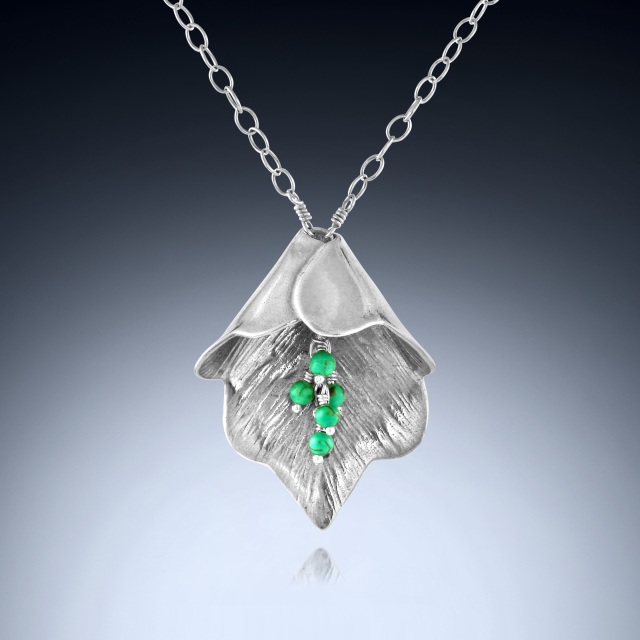 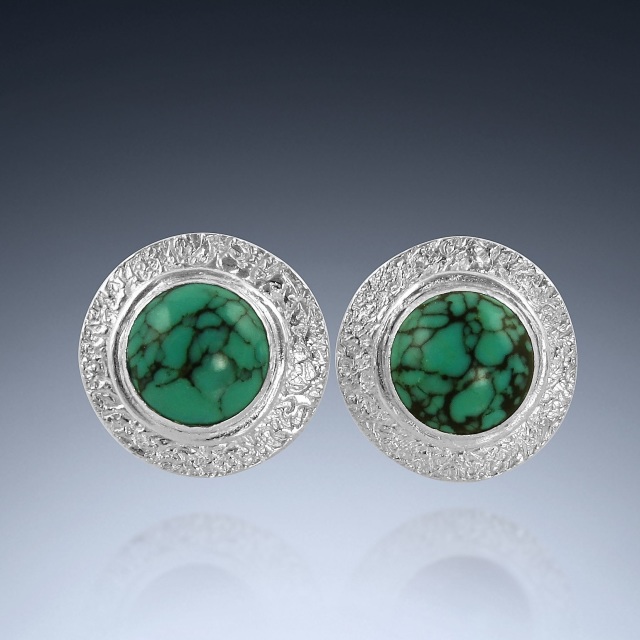 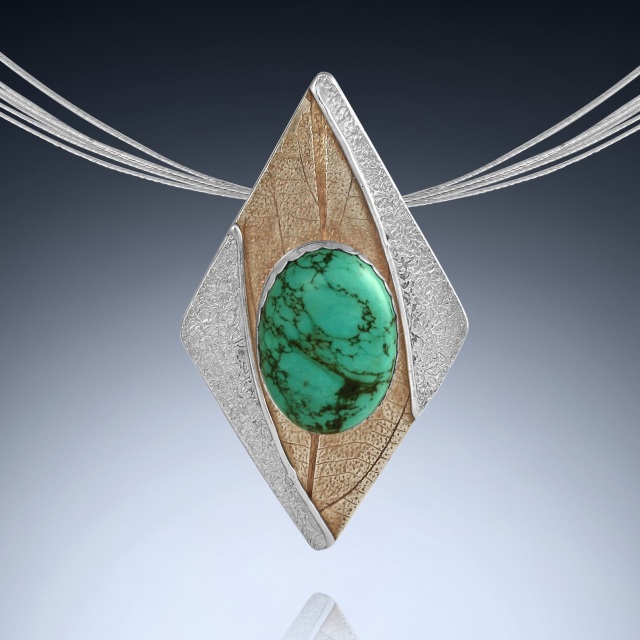 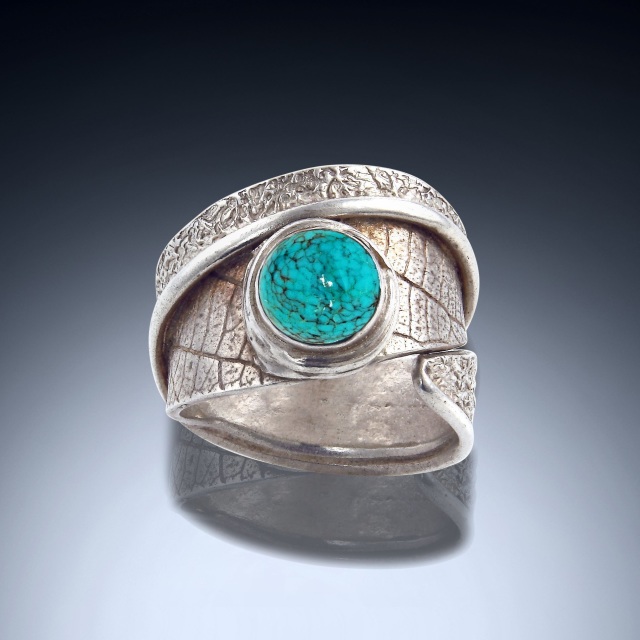 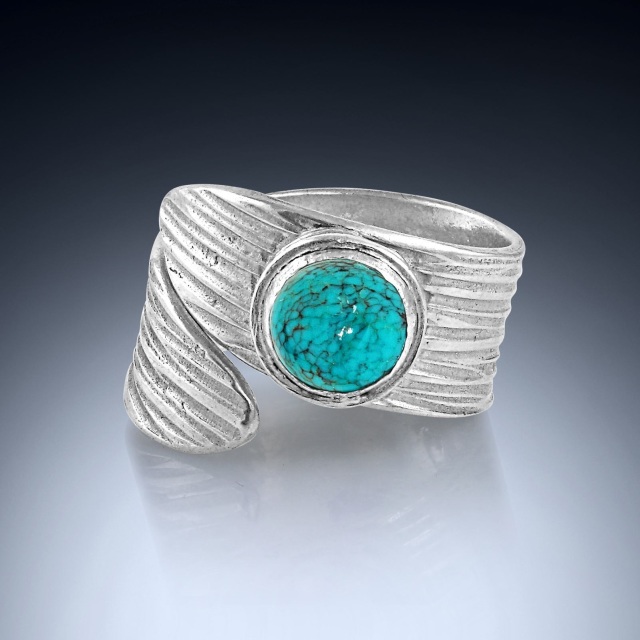 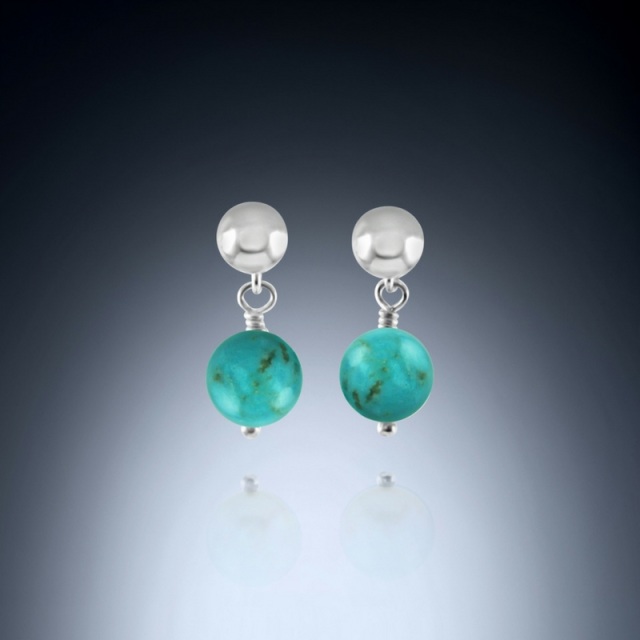 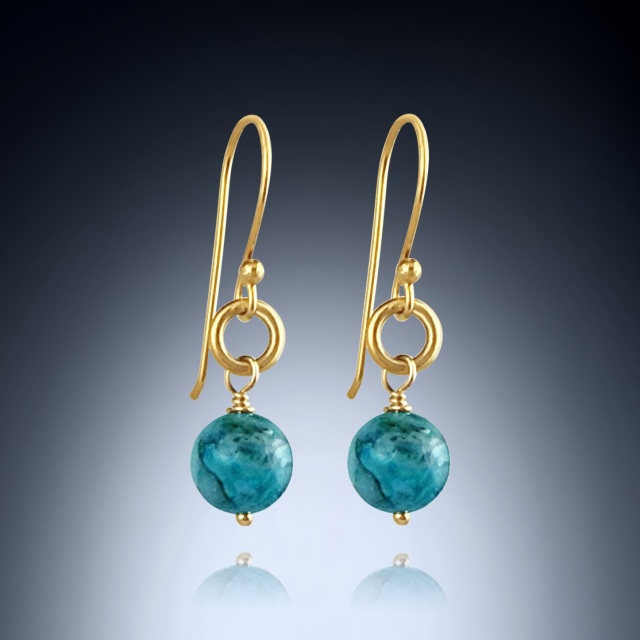 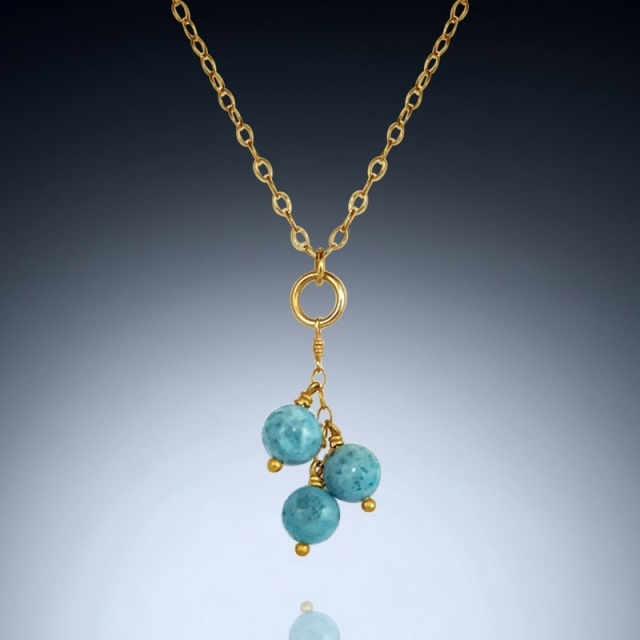 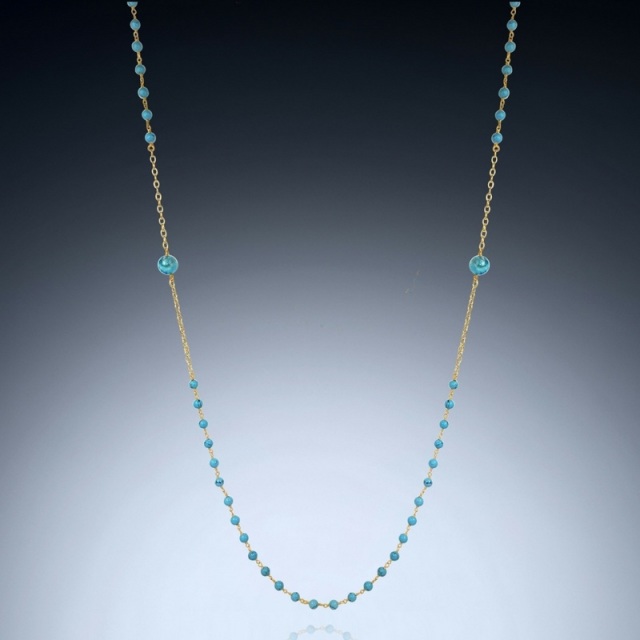 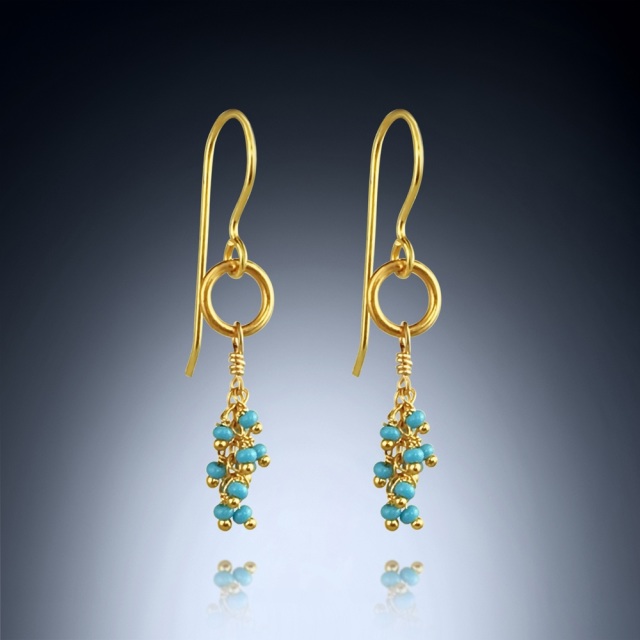 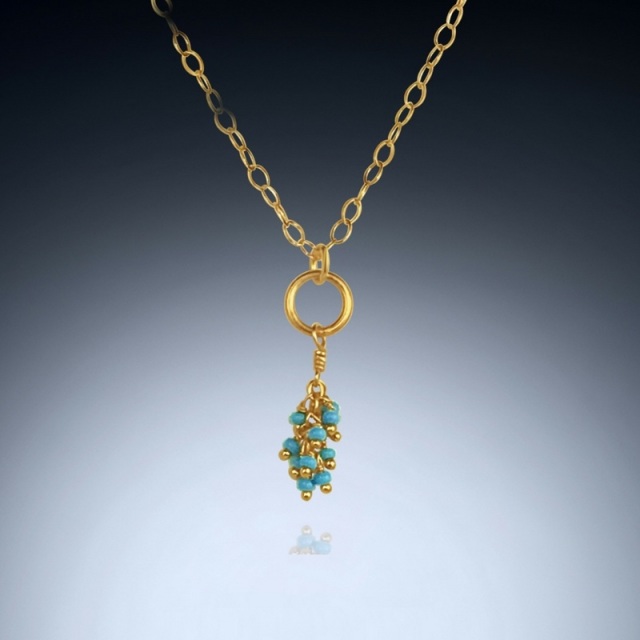 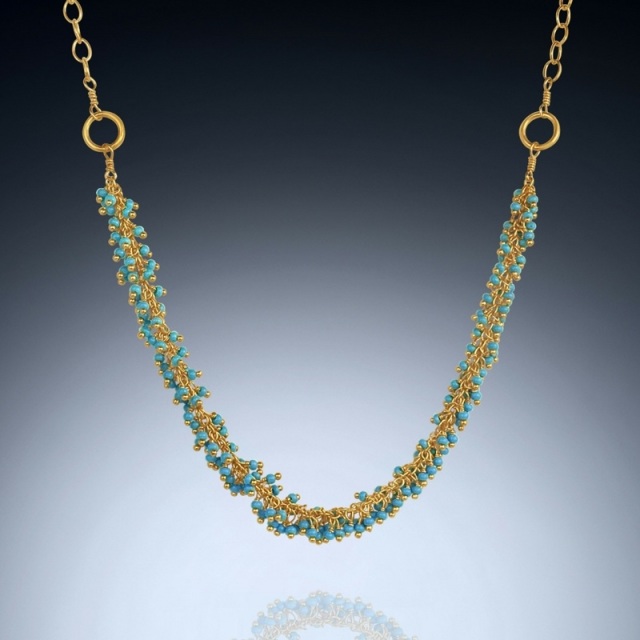 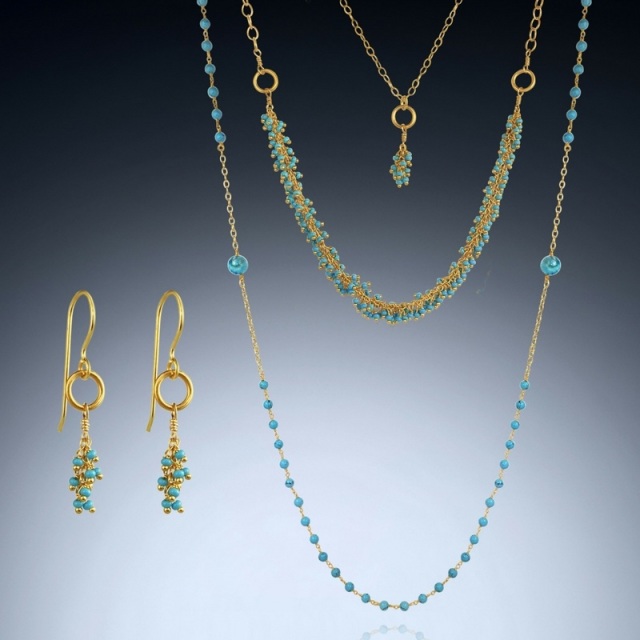 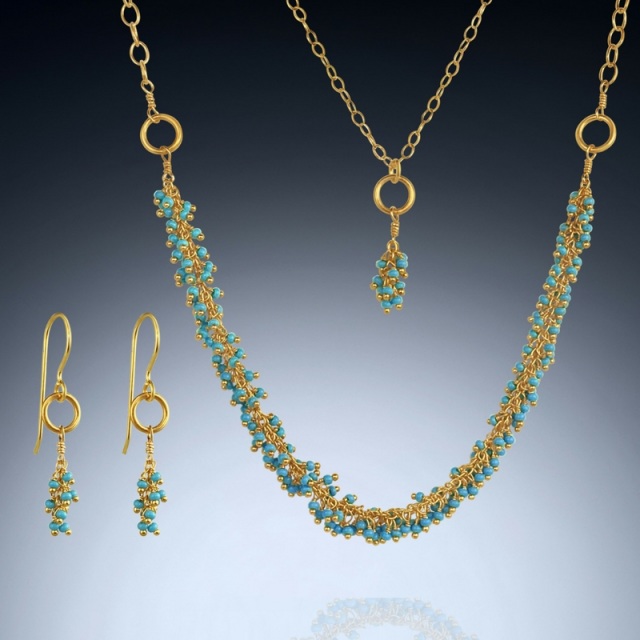 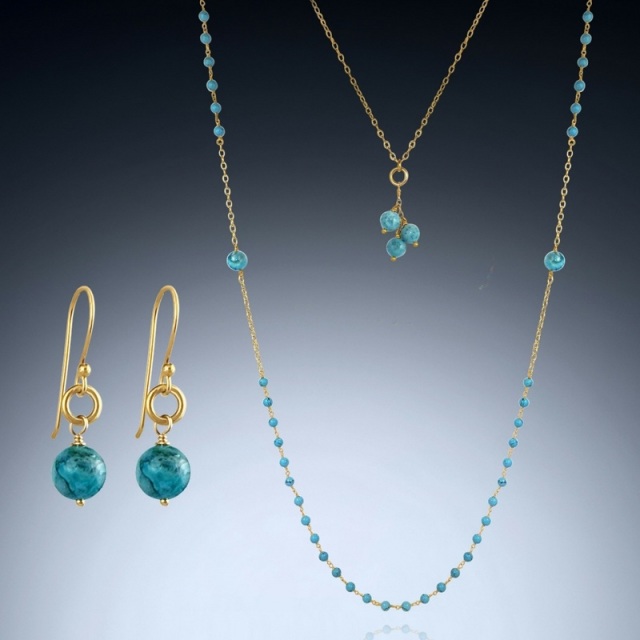 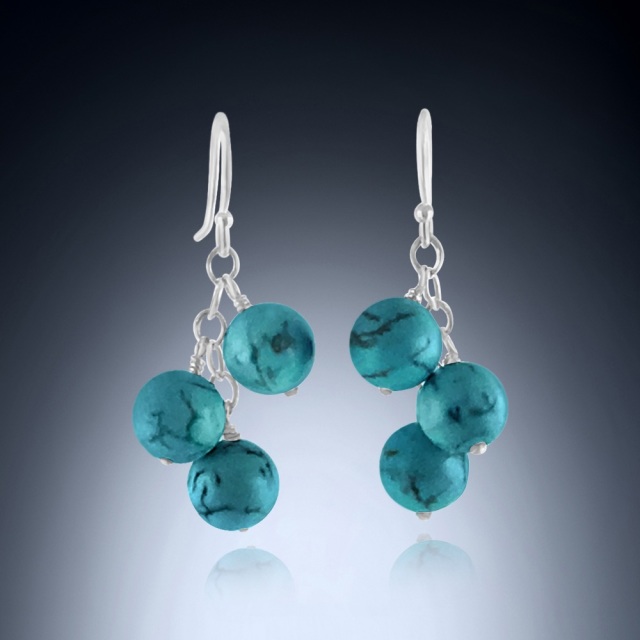 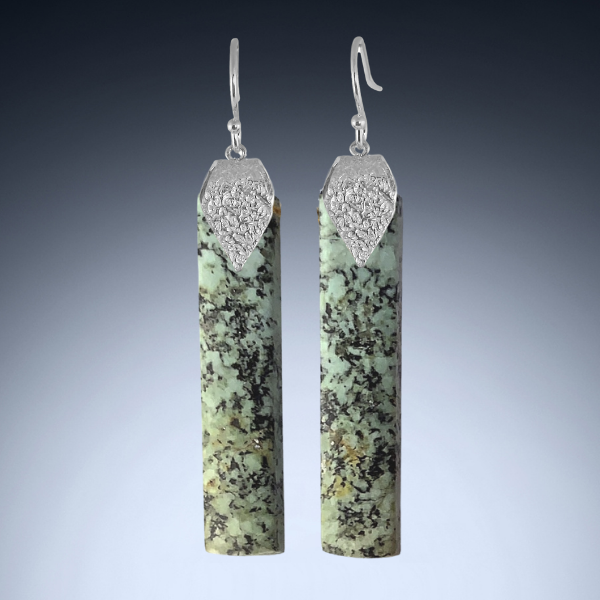