A rare blue-green variety of microcline, Amazonite is considered a semiprecious stone. The brilliant color was once thought to be caused by copper, but now it is believed to be produced by iron. Named after the Amazon River, this stone is found in mountainous areas with the most prized stones mined in the Pike's Peak area of Colorado since its discovery in 1876. Amazonite is also found in Brazil, Zimbabwe, Russia, Australia, and Namibia.

Amazonite is believed to bring balance to the wearer, enhance love and sooth emotions; bestowing truth, integrity and honor to the wearer. Amazonite is a perfect stone for the creative and artists and is also knows as the ‘stone of courage’.  ​ 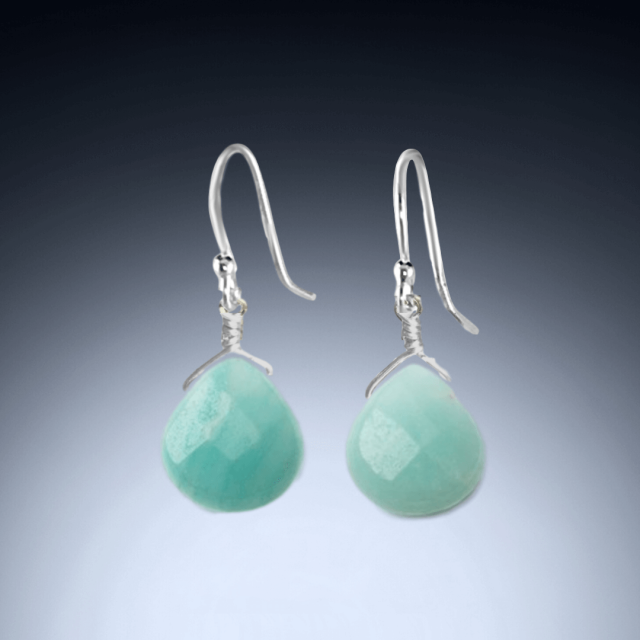 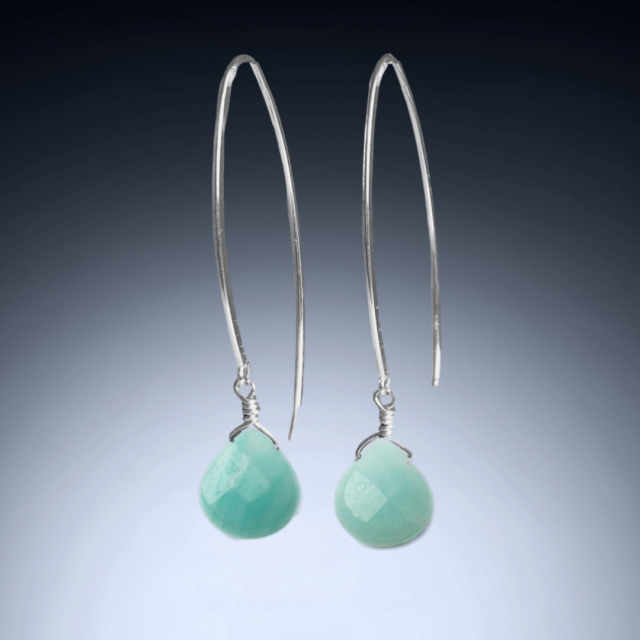 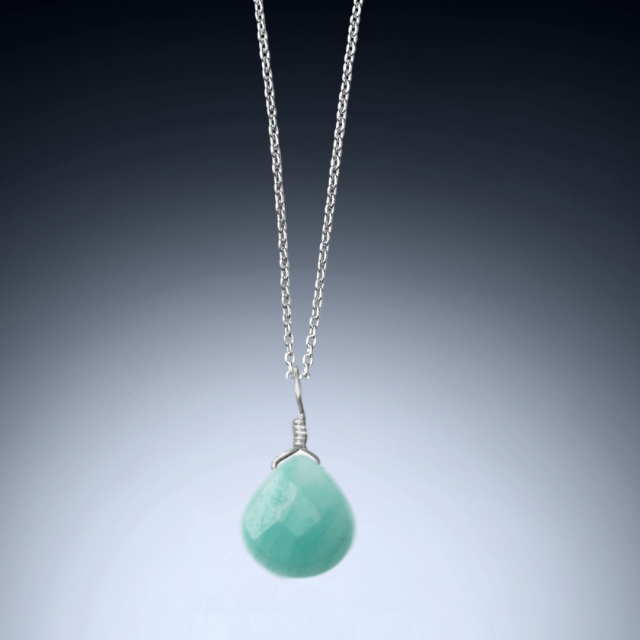 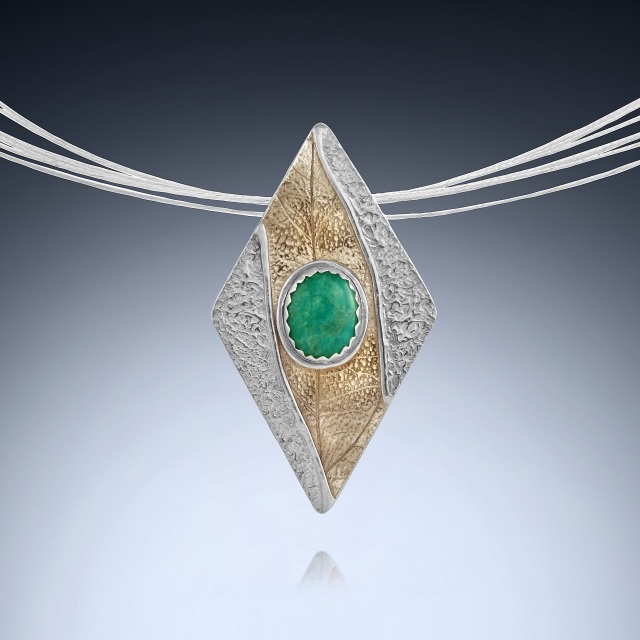 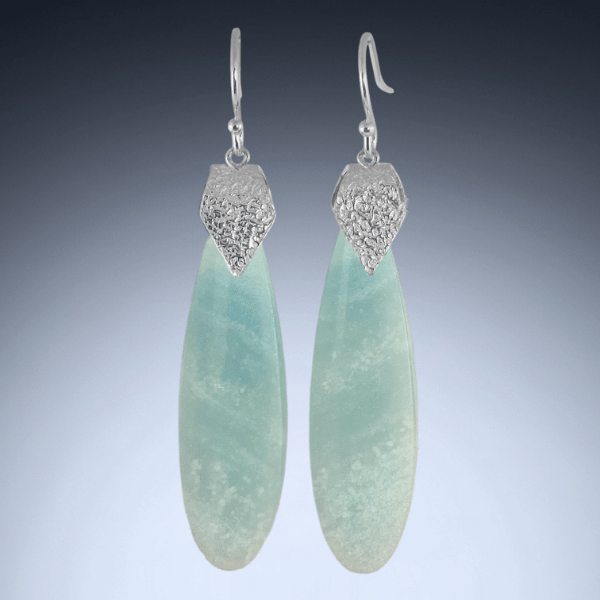