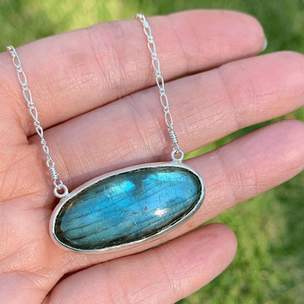 Labradorite Necklaces
A member of the Feldspar family, Labradorite is treasured for its beautiful play of color known as labradorescence. The stone is composed in aggregate layers that refract light as iridescent flashes. The perfect stone for everyday or office wear right in to evening.

First discovered in Labrador, Canada by Moravian missionaries in 1770 who named it for the area. It became a popular gem in Europe in the 18th and 19th centuries. Labradorite is also found in Finland, Greenland, Scandinavia, Russia, Italy, Madagascar, Mexico and the USA.

Labradorite is known as the stone of serendipity and synchronicity. Being in the right place at the right time just seems to occur more often when using this stone. 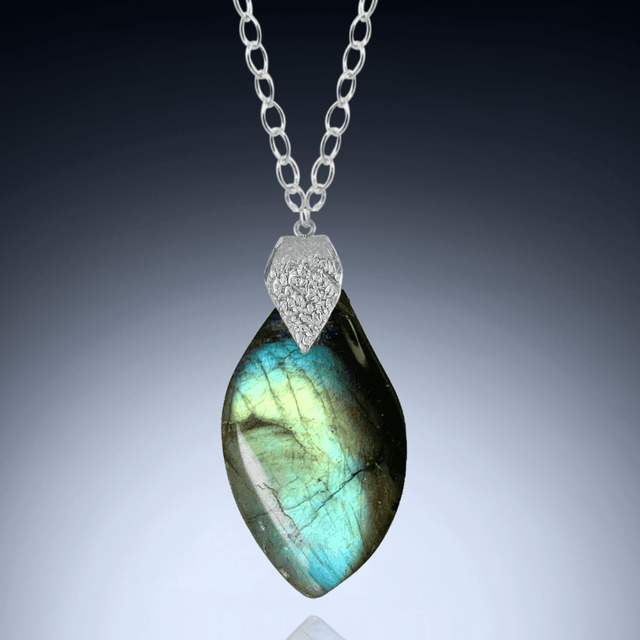 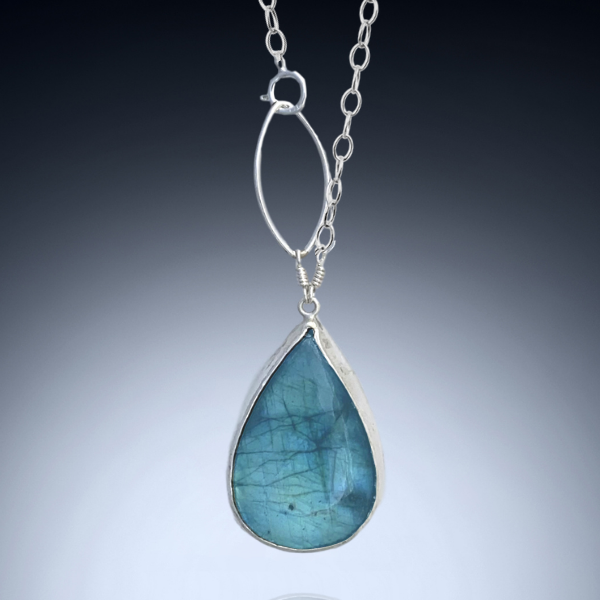 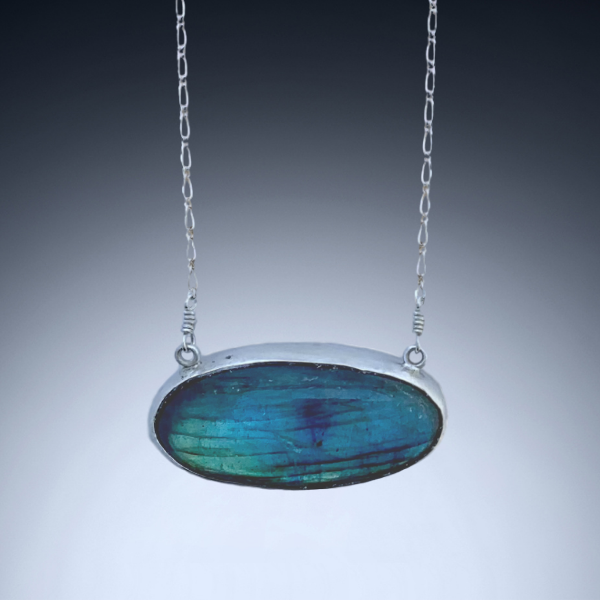 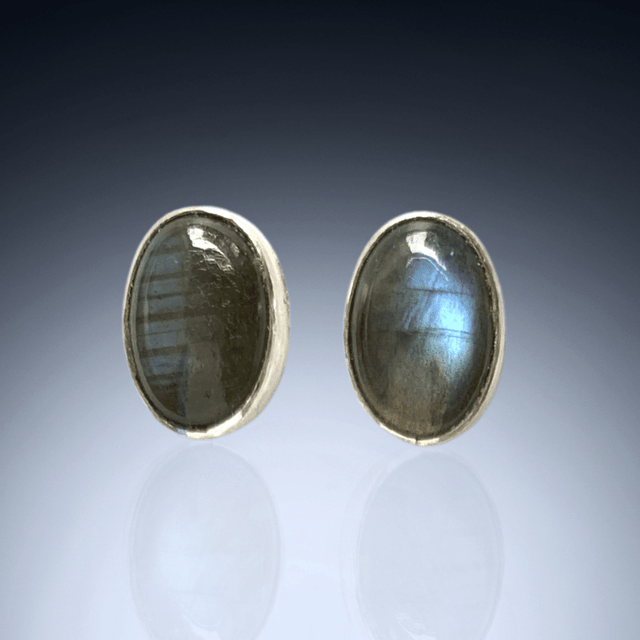 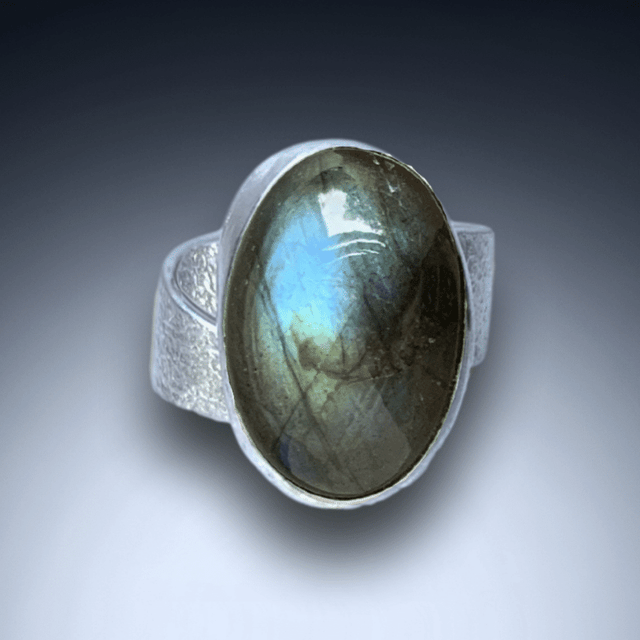 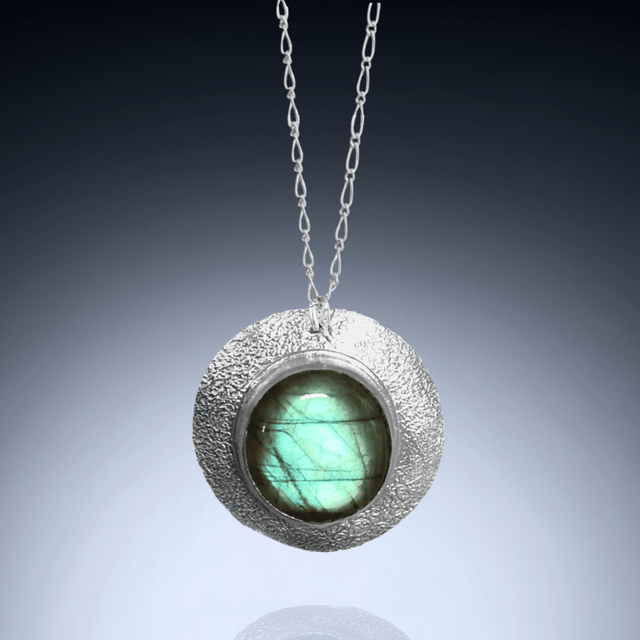 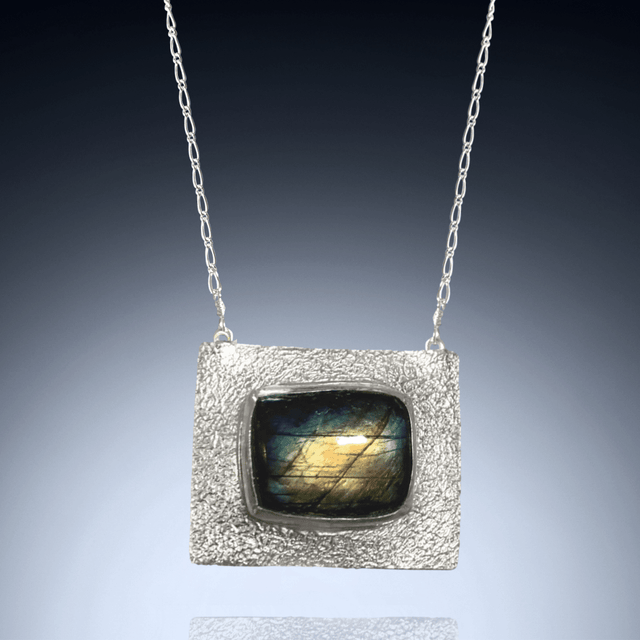